Name of the party is changed.

In March 2015, the oldest Ukrainian party changed its name from the Ukrainian platform “Sobor” to the “Republican platform”.

The renewal of the logotype and graphic style of the party and the implementation of the project “Worldview and ideological principles «Republican platform – a common cause of indifferent»” was carried out.

A short roadmap of the history of the first registered political party of independent Ukraine.

A congress of the Ukrainian Helsinki Union took place in Kyiv

The structure includes 18 political parties and public organizations. In 1993, the URP and KNDAS initiated the creation of the Anti-Communist Anti-imperial Front of Ukraine (AIF).

At the elections to the Verkhovna Rada of the URP, in conjunction with the Congress of Ukrainian Nationalists and the Ukrainian Conservative Republican Party, formed an electoral bloc of the parties “National Front”

On the eve of the parliamentary elections, the URP took an active part in the creation of a democratic association “Ukraine”

In the parliamentary elections won 11 mandates. After the victory of Leonid Kuchma in presidential election, the party became in opposition to the presidential course

If you are interested in the history of the Republican platform political party, we recommend you to familiarize with other our photo and video materials.

You can find more photos and videos about the party and its activities in the Photos and Videos section below.

We offer you to get acquainted with popular video materials. For more information on videos you can see in the section "All Videos" under the link below. 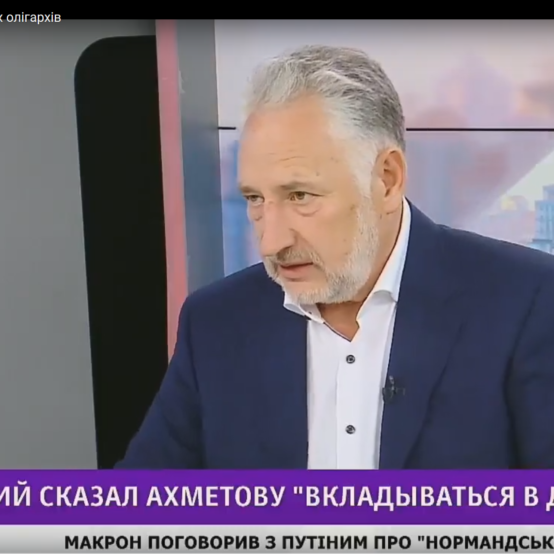 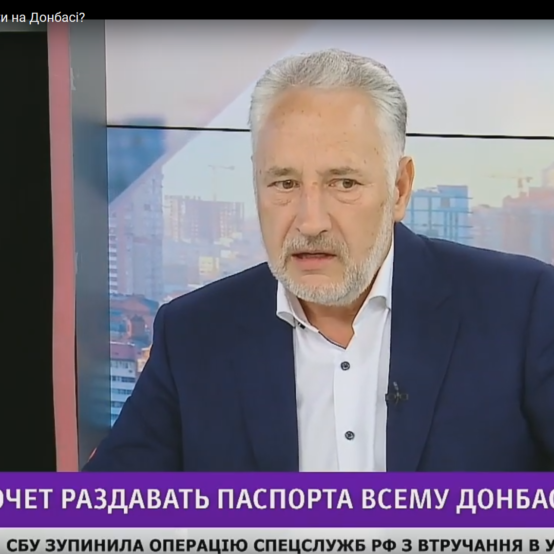 Why Putin distributing Passports on Donbass? 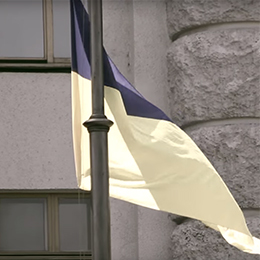 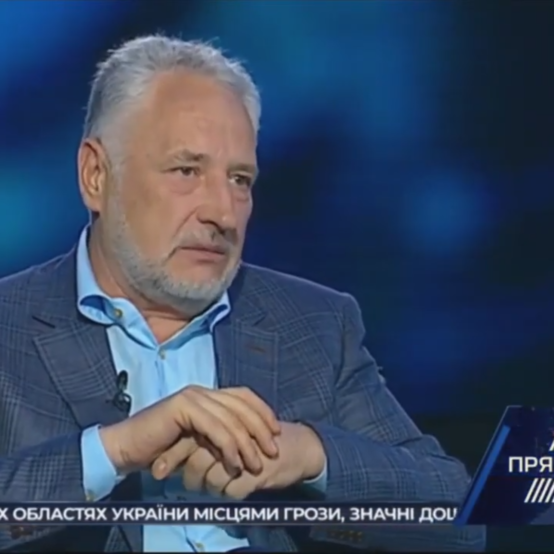 I want to dispel myth about the fact that people in Ukrai... 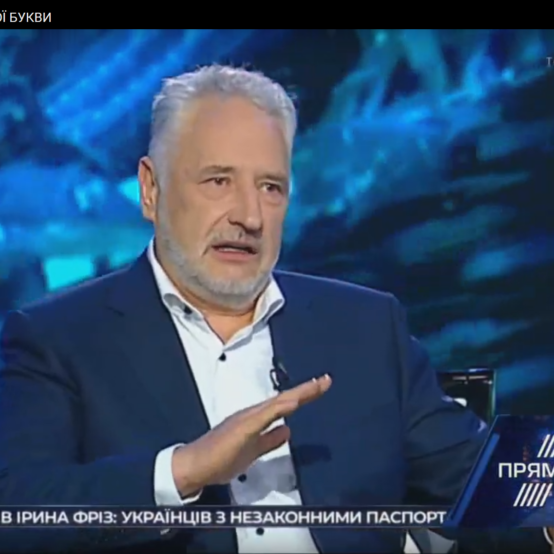 Become an Ukrainian from capital letter 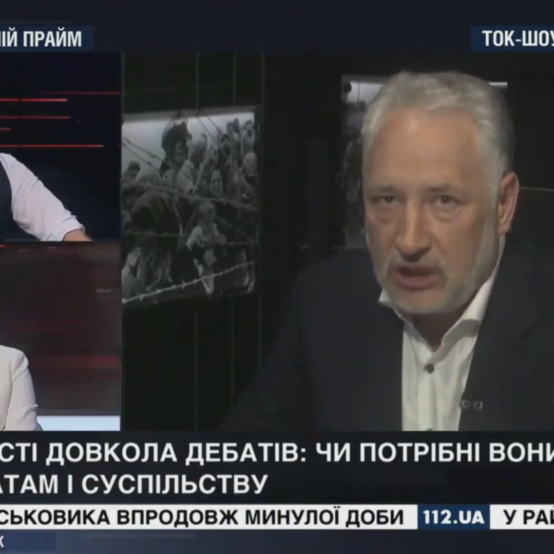 Ukraine is interesting to all, but Ukrainians – onl...

Become a volunteer Join the party 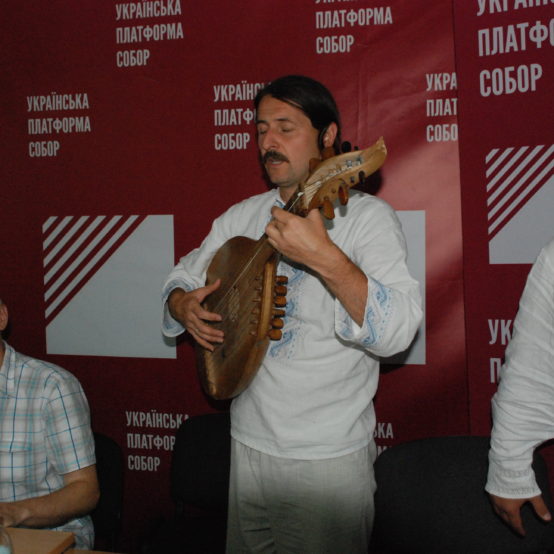 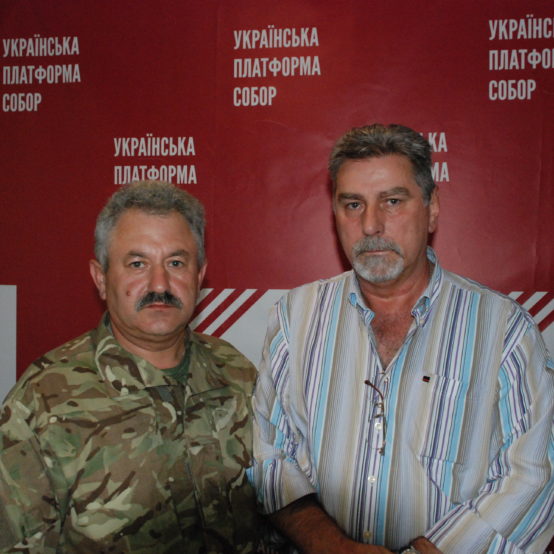 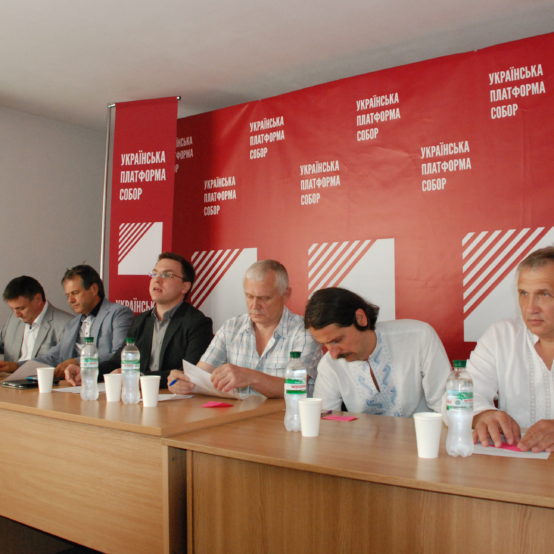 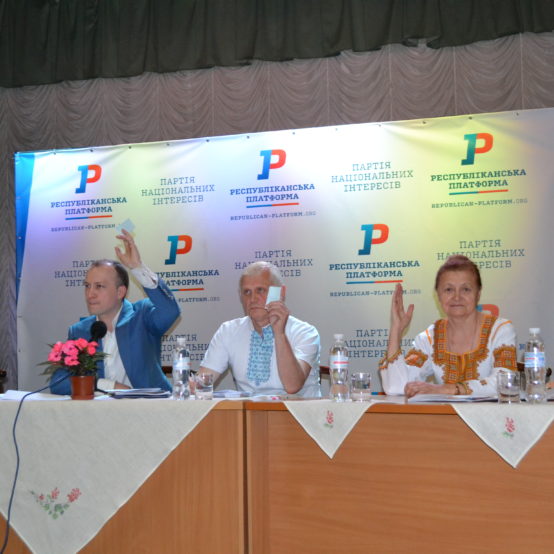